Get it in Stores or Digitally 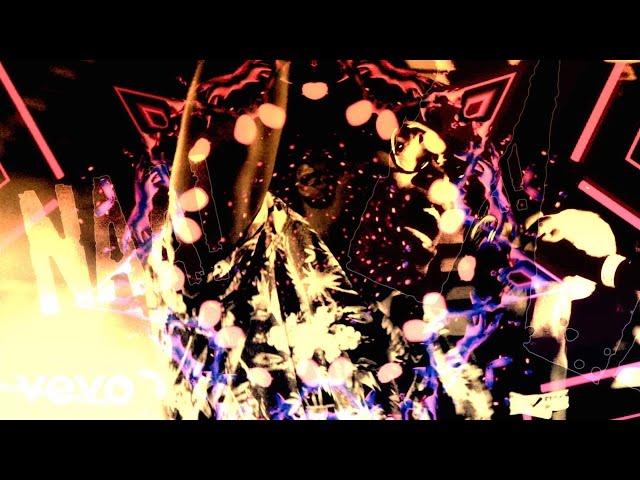 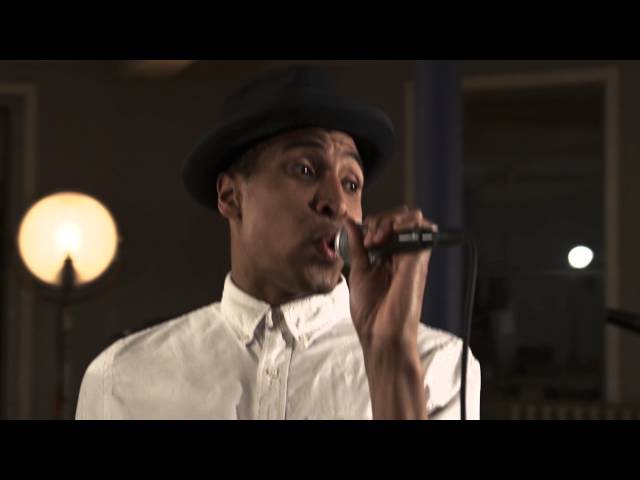 From Winnipeg, the geographical centre of North America, where the only colder place of its size is Ulan Bator in Mongolia, and where the inhabitants were the first in the world to create 911, comes The Noble Thiefs (yes, it’ s supposed to be spelled that way).

Vocalist Myron Dean, guitarist Riley Hastings, bassist Johannes Lodewyks, and drummer Joel Armstrong are poised to lead the charge in resurrecting the soul-centric rock sounds of decades past with a fresh new flair, and they’ re converting crowds every time they take the stage. On record, they’ re exciting; onstage, however, The Noble Thiefs are explosive, embodying the seizure inducing energy of early punk and leaving delightfully dazed and dizzy crowds in their wake. “It’ s all about spontaneity and having fun,” says Hastings, and that applies to both the foursome and their fans on the floor.

Their newest endeavour, It’s Tough To Be The Bad Guy, stays true to the above sentiments with a progressive, pounding, funked-out, take on rock for the real world. Coming out of the gates with the infectiously foot stompin’ /hand clappin’ single ‘ How Can You Think Of Love (At A Time Like This?)’ sends the message loud and clear – get ready to let loose. Tracks like ‘ I Died In America’ ooze with retro sensibilities and blindingly catchy beats. This record is one that will inevitably get stuck in your head (and more importantly – your ears). Engineered by Jordan Waters and produced by Nash (and yes – I mean the musician) the record was lovingly birthed in their hometown of Winnipeg inside both the Bedside Studio and the private Pipe & Hat studio.